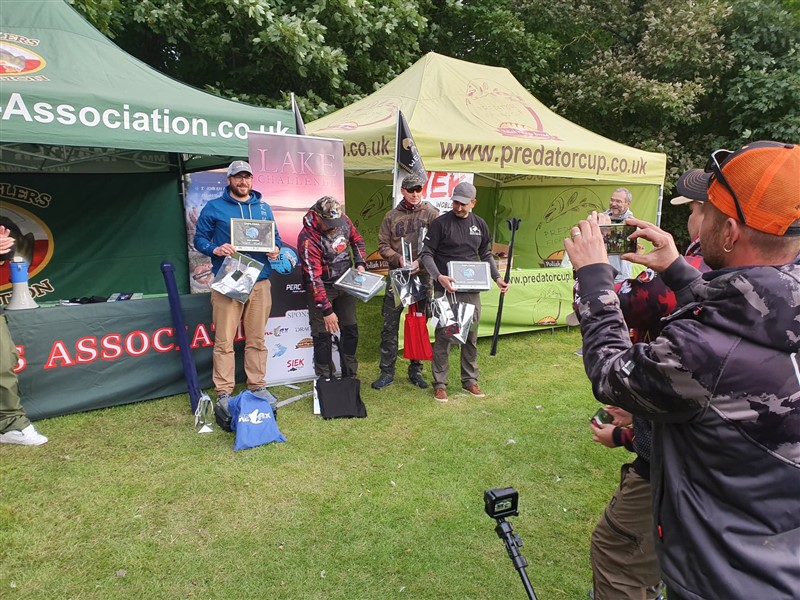 Pike Challenge (Pike Maniacs) lure competition took place on the 30th of August 2020 on Pitsford Water. The event was organised by Polish Anglers Association as a one of three competitions within Lake Challenge. 50 competitors from 9 countries were present on Sunday’s start line, however the waiting list was really long. Unfortunately for those who were unable to join the event, Pitsford Water allows only 25 boats and no more than 50 competitors. Anglers from France, Latvia, Ukraine, Romania, Slovakia, Czech Republic, Lithuania, England and of course from Poland attended this truly international day. The event was even more prestigious than usual as four representatives of Team England were competing along and against internationally recognized Polish Anglers. Once all competitors were officially registered, it was time to load the boats. We were impressed by the quantity and quality of fishing equipment from around the world. From traditional solutions, to hot news like fish finders, anglers were well prepared for the day. Unlike electric outboards, fish finders were allowed during the competition. Every competitor was given a start pack, which contained lures and gadgets from Dragon and Relax, sweet treats from Polish Village Bread and professional, branded Lake Challenge tape measures, sponsored by Predator Maniac. Around 8:40am morning briefing was led by Thom Hunt, representative of Westin Team and member of PAA, along with Marcin Szymobrski(PAA), whose one of key roles during Lake Challenge is as administrator of the Score Fishing Application. The main organizer Adrian Grycendler(PAA) was overlooking the event to ensure everything went according to a plan. Once all competitors were welcomed and sponsors officially thanked for their generous contribution, Thom explained rules for both Lake Challenge and Pike Maniacs. Marcin followed up with a detailed explanation of the Score Fishing App, which is responsible for points calculation. Briefing finished just before 9am, and so the competition officially began. 50 determined anglers had 9 hours of fishing ahead of them. They were all concentrated on the biggest catches of the day, but only 5 pikes were taken into account by Pike Maniacs. It was fascinating to observe how the scores were constantly changing during the day. Nearly every minute the name of the leader was different, up until 6pm when the system was shut down and no more fish could have been uploaded. From that moment, competitors had 30min to return to the base. Out of many fish caught that day, 107 pikes were accepted for the general classification, as per rules, only pikes of 50cm or longer qualify for points. The biggest pike was caught by Marcin Janaszkiewicz and it measured 100cm. The third on the podium was PAA member Paweł Swat with a result of 327 points. Hubert Ogiński, also a PAA member, finished the day in second position with 340 points. The winner of Pike Maniacs 2020 is…. Thom Hunt with an impressive result of 378 points. Thom’s biggest pike of the day was 99cm long. The winners received fantastic prizes from our sponsors, such as Westin and Dragon rods, variety of lures from Relax Lures, handmade lures kits from Siek, a professional Mahio tackle box from Pike Maniacs Team and much more. Fantastic atmosphere of the competition lasted all day long. 50 competitors from 9 countries had a great opportunity to bond and in my opinion as an observer, they have taken full advantage of it. Nothing lasts forever, neither did this fantastic day. Once the competition was officially finished and the winners awarded, everyone could go back home to rest and get ready for the second part of the Lake Challenge, called Zander Cup. Competitors do not have much time to recharge batteries, as the second event will be held on Sunday the 6th of September 2020. It will be the first prestigious fishing event in Rutland Water this year. We can not thank our sponsors enough, as they allowed this competition to come true. Massive thank you to Predator Maniac, Relax, Dragon, River Ebro Villa, Tadbor Manor Fishery, Westin Scandynavia, Woblery Siek and of course Polish Village Bread.We can not overlook a great help from PAA members, who managed to quickly set up our base on Sunday morning. Massive thank you to Thom Hunt for his professional briefing and to Marcin Szymborski without whom this competition would not be the same. The least but not the last thank you goes to all competitors. Fantastic atmosphere and professional attitude- it was all thanks to you. Can not wait to see you this Sunday! 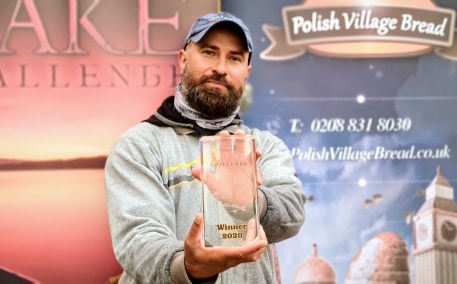 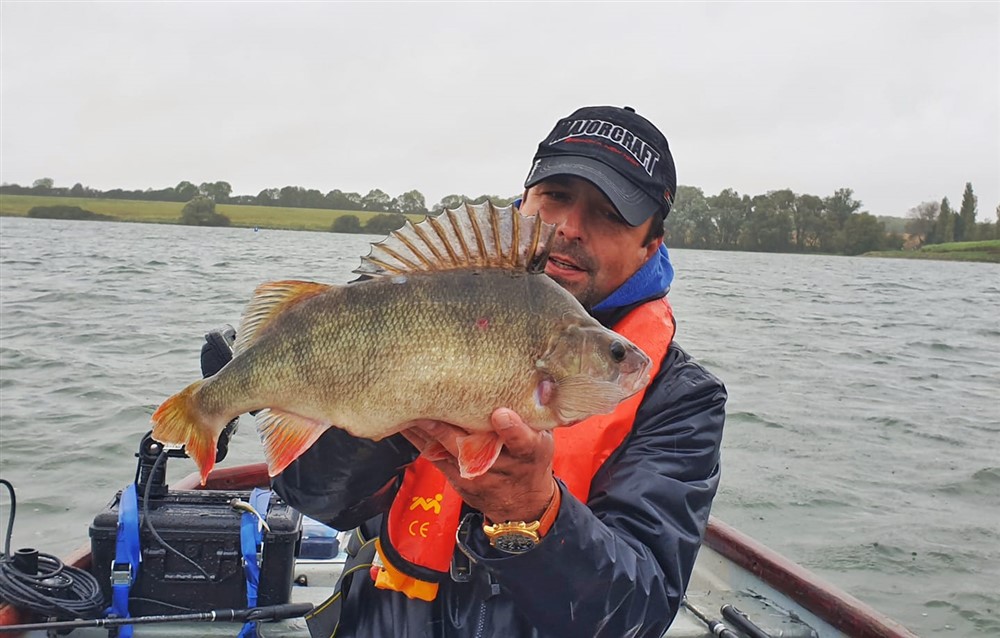 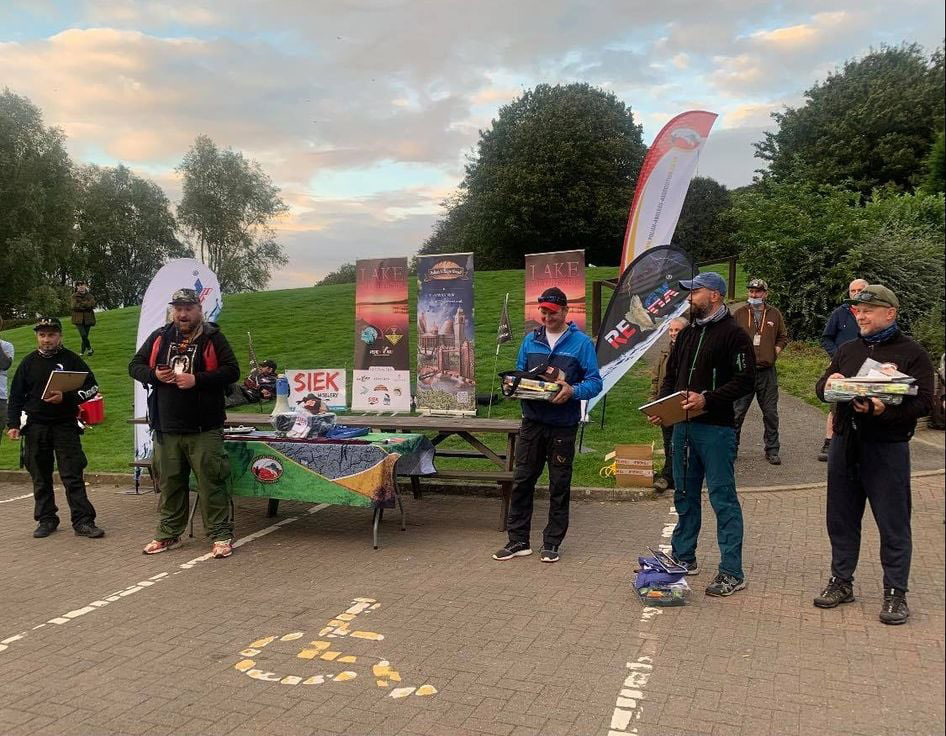