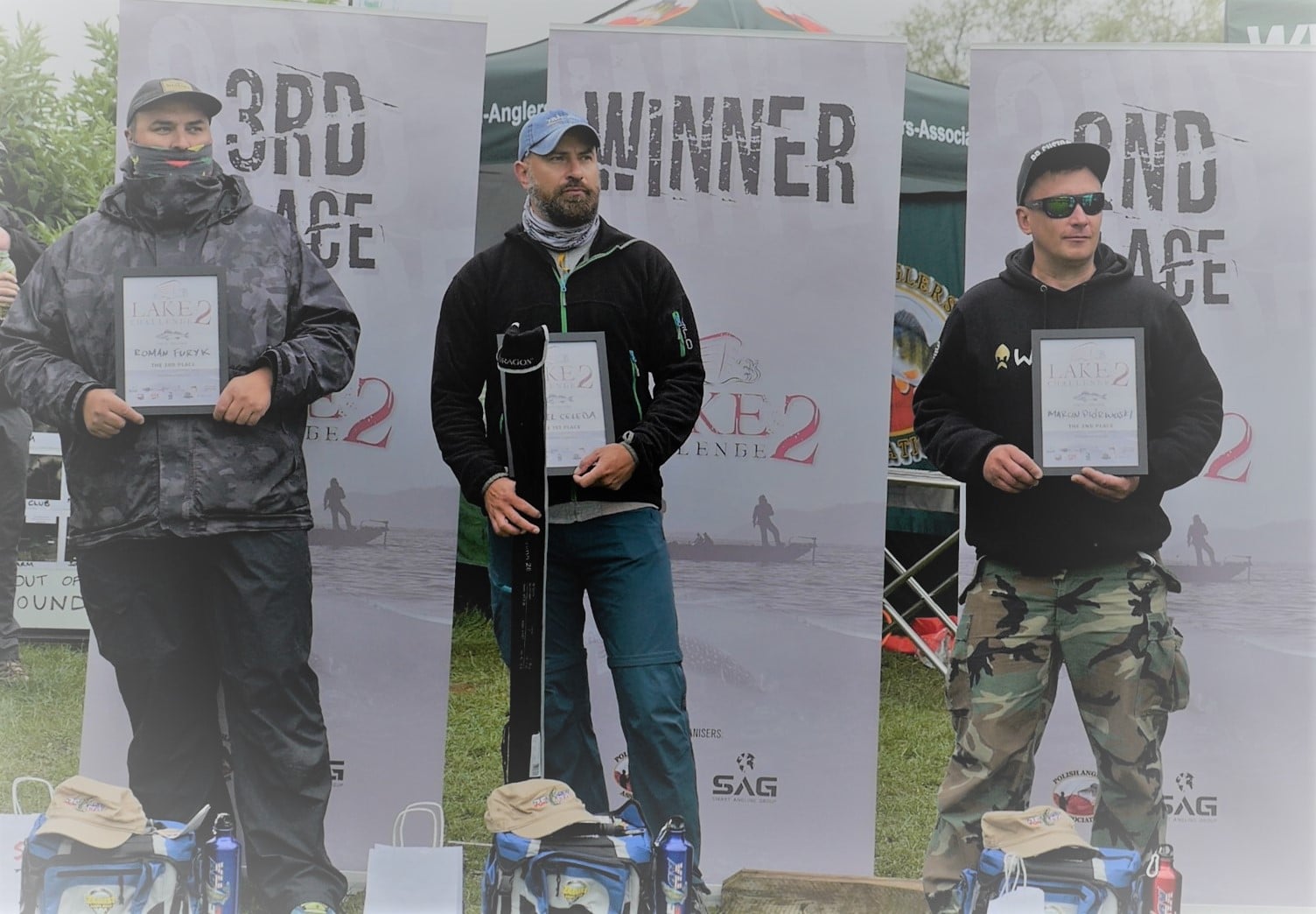 We were all waiting a long time for this particular weekend in June- the opening event of the second edition of the Lake Challenge. We were really excited for various reasons, but one of them was really special. The first time in history spinning anglers were able to fish on the legendary Rutland Water in a period normally inaccessible to them.

84 competitors from 10 countries joined the starting list. Today we can confirm that with the exception of a few names, we had a pleasure to welcome the absolute top spinning anglers in the UK.

The rules of the Lake Challenge series have not changed. The 2 biggest Pike, 3 Zander and 5 Perch count towards the series final score. The “Zander Challenge” format has been amended though. Last year only 5 best Zander were taken into account, however this year the number increased to 7. It was not the only change!

The format of the fishing session received a total revamp. The players didn’t have the usual 9 hours to find the winning fish but with an extra 3h, it gave them a total of 11h of fishing. The competition was divided into 2 sessions: the afternoon one on Saturday and the final one on Sunday morning. The updated format opened up a number of new opportunities to choose the right tactic. Before the official start of the LC2, everyone had a chance to prepare the boat and to start searching for the Zander location. The practice session was really helpful at this time of the year, as in June fish could be located in completely different places than during the season. This huge lake is still a surprise, even to those who fish on Rutland Water every autumn.

The official opening of the LC2 took place at 12:30pm on Saturday the 19th of June 2021.We had a pleasure to welcome EA officers, who came with a courtesy visit, Janusz Knasik from Angling Trust, Paul Garner from Westin UK, along with our sponsors representatives: Dave Greenland from Predator Tackle, Jarek Biszczuk from Predator Maniac and Mark Spain from Flambeau.

The briefing was led by Thom Hunt (Team England, Westin UK) and representative of Rutland Rangers Matt Tabram, who told us more about the rules on Rutland Water. Jarek Biszczuk from Predator Maniac conducted a briefing regarding the use of the Score Fishing application. Finally, the competitors received special envelopes, which contained starting cards with their unique numbers and an official LC2 measure tape, sponsored by Predator Maniac. In addition, each contestant received gifts from Relax Lures, Dragon-Fishing Equipment, Flambeau, Predator Tackle and, as usual, delicious pastries from Polish Village Bread.

A few minutes before 2pm, all the boats were gathered at the harbour exit, escorted by Rutland Coaches’ motorboats.At 2:00pm on a dot the starting siren announced the beginning of the LC2 Zander Challenge.

The first Zander was caught after just a few minutes! The first session lasted until 8:00pm and many more Zander were caught that day. The first boats appeared in the marina just a few minutes after 8:00 pm, where a delicious Grochówka (prepared by Grzegorz, one of the PAA club members) was waiting for the contestants. Roman Furyk was the leader after the first session, but we all knew this was just the beginning of the competition. In the evening, most of the anglers went to nearby hotels to calmly rethink the tactics for the next day and to get some rest.

The Sunday session started at 9:00am. From that moment 84 competitors had 5h to completely reshuffle the scoring list and so they did!

Till the very last moment we were not sure who would be the winner of the first part of the LC2. We were not surprised, however truly honoured to announce that Daniel Celeda stole the show again, just as he did the last year. Daniel won the “Zander Challenge” during the first edition of LC, which certainly brought him closer to the victory of the entire series. Daniel has proven his amazing skills once again, however he was constantly chased by the top spinning enthusiasts: Marcin “Pióro” Piórkowski who came second and Roman Furyk who came third.

Right behind them were Paweł Swat, Bogdan Pascaru, James Potts and Alan Robson. The biggest Zander was caught by Andrzej Trzciński: the champion Zander measured an impressive 80cm.

From 2:00 pm the LC2 kitchen was inviting everyone for delicious food, prepared by one of the best chefs in the UK, Andrzej Bielak.Thank you for the outstanding slow cooked pork neck, Andrzej!

It was a really busy weekend for the competitors. They caught 568 Zander over the agreed minimal size of 35cm long. It is estimated that well over a thousand Zander could have been caught during the competition.This is an amazing result, only confirming the level of the anglers who attended the LC2.

It was an amazing, unforgettable weekend after which we all deserve a mini Holiday.

Many thanks to our sponsors:

And to our partners:

Special thanks to the Rutland Rangers for their help in every aspect. Many thanks to the entire LC TEAM for hard work and to everyone, who contributed to the success of this great event.

The first part is already behind us. We can’t wait for the second one on the 12th of September. Get ready for the “Perch Challenge”! We are already looking forward to it.

Finally, big congratulations to all participants of the competition. You are real sportsmen, full of enthusiasm and passion. Thank you for creating such a great atmosphere. Today we know who won the Zander Challenge, but the whole game is still ahead of us. Who will be the winner of the LC2? We’ll find out in October! 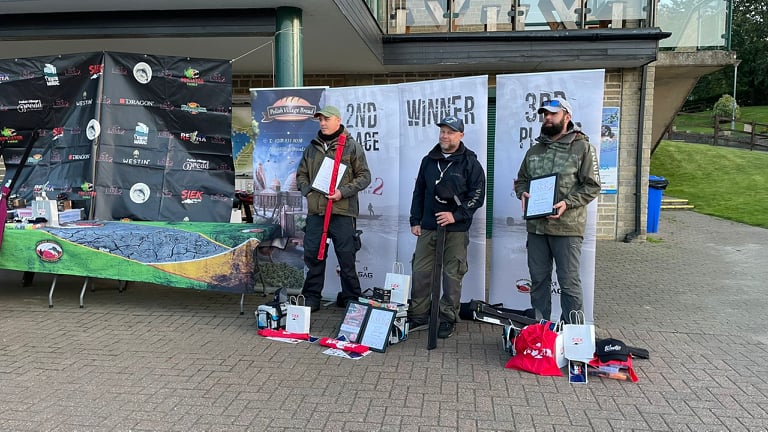 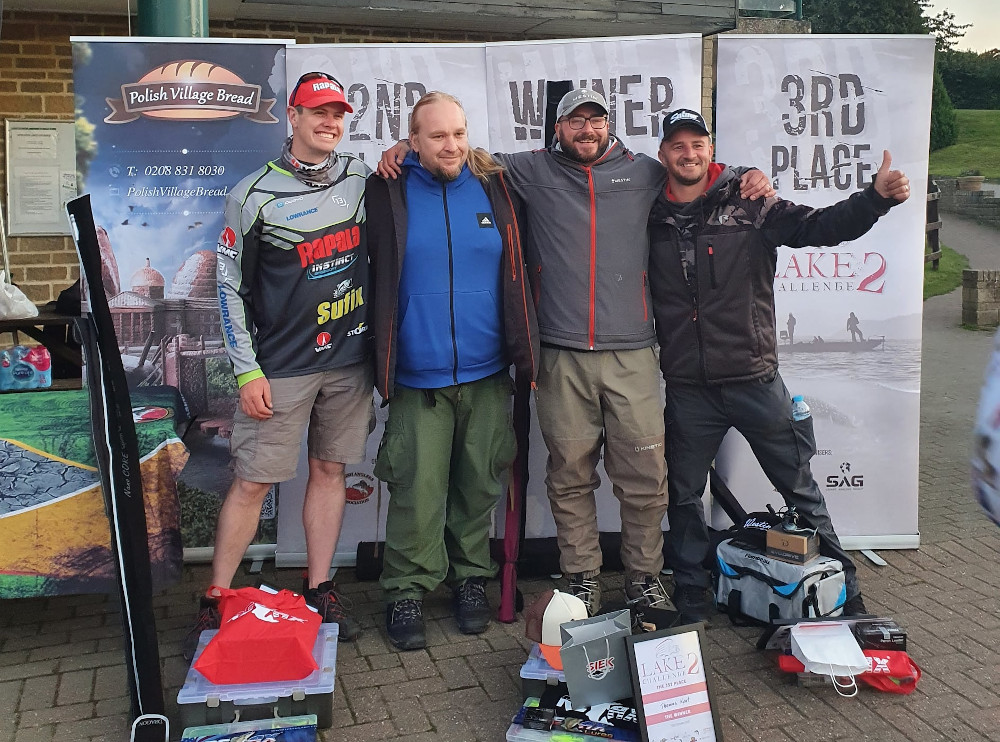 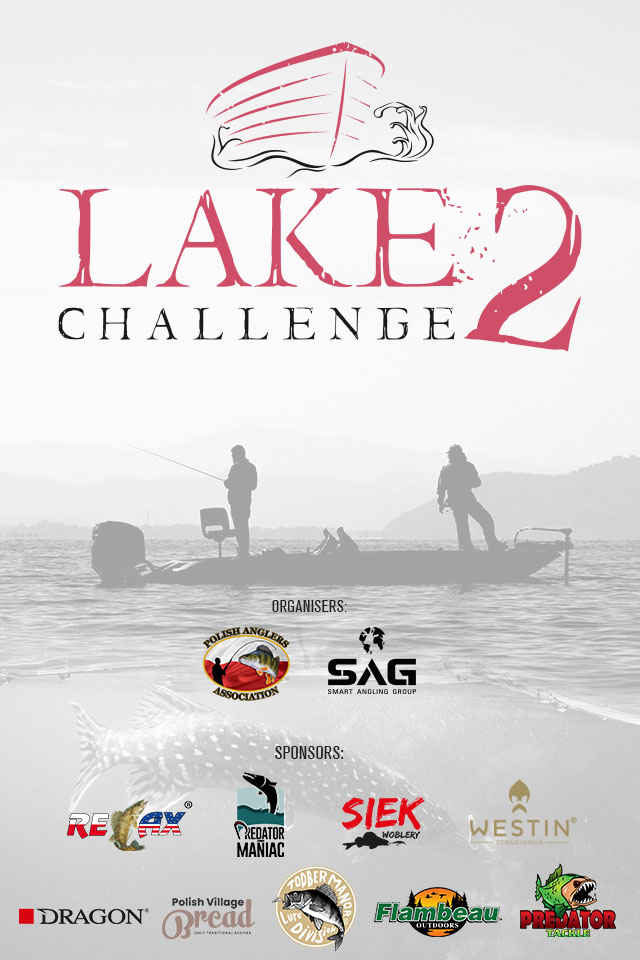